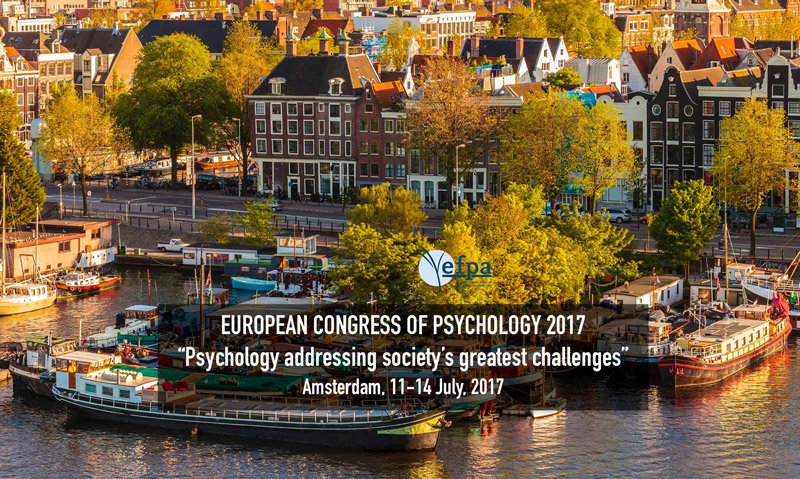 From 11 to 14 July 2017, the European Congress of Psychology (ECP) was held in Amsterdam. Organized by the Fédération Belge des Psychologues, by the Nederlands Instituut van Psychologen (NIP) and with the auspices of the European Federation of Psychologists’ Association (EFPA), the Congress, which is held every two years, has gathered the participation of more than 2000 scholars from all over the world. Dr. Floriana De Angelis, on behalf of the International Ontopsychology Association and the Scientific and Humanistic Research Foundation Antonio Meneghetti CH), presented a work entitled “A new educational tool to gain human insights: the psychothea”.

The work, described in poster session, attracted many scholars interested in knowing more about psychothea and ontopsychological  method. The ECP 2017 has been a further opportunity of comparison and research, where once again ontopsychology, with its interdisciplinarity, has been able to give its contribution to the ambitious theme of the congress: “Psychology addressing the society’s greatest challenges”. 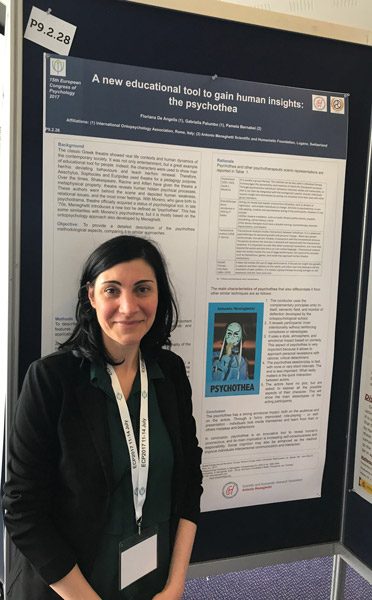 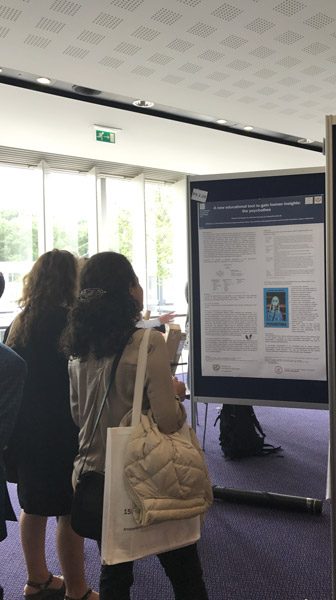 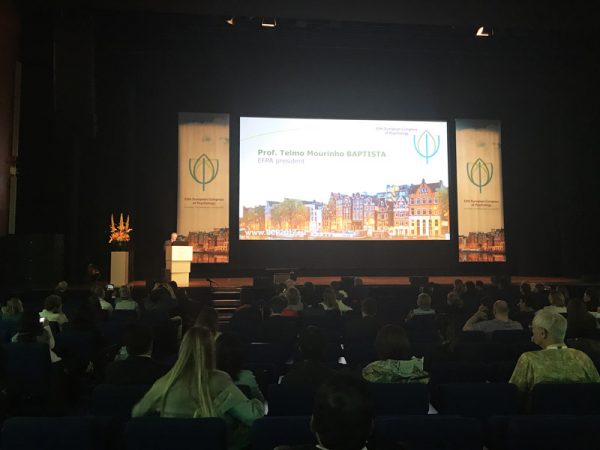 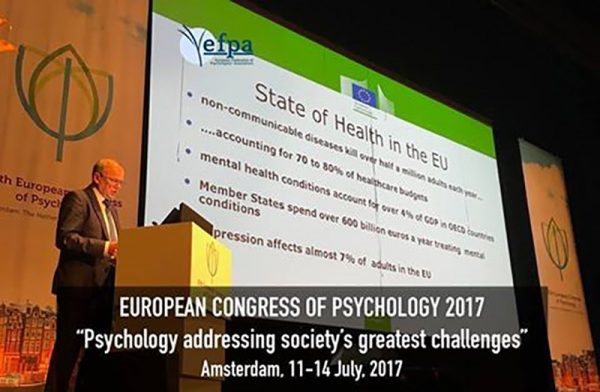